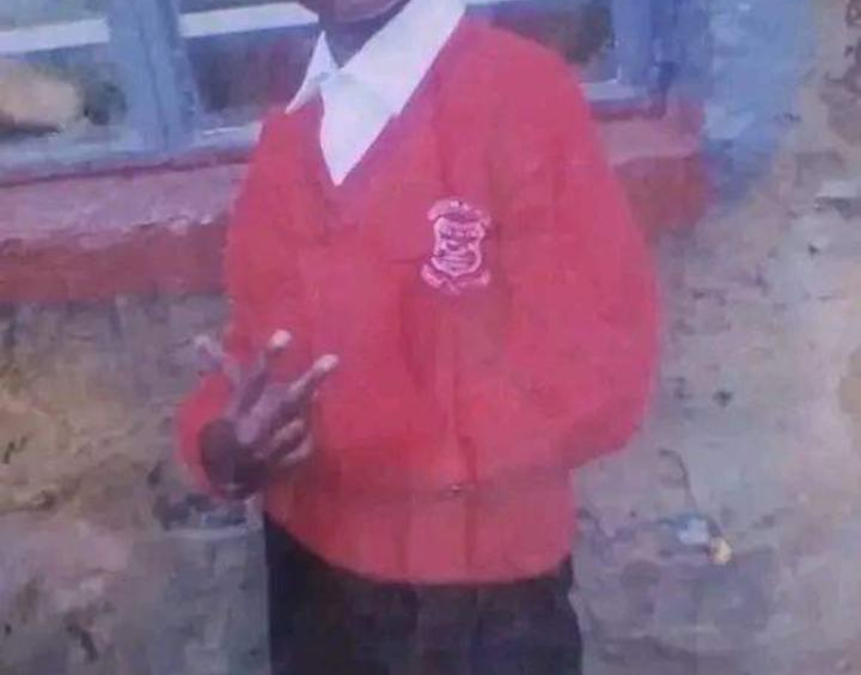 South Africa Police Service is pleading with the community of Zamdela in Sasolburg  in helping to find the whereabouts of  12-year-old Lungisa Thomas Jakuja also known as Kgotso from Amelia section in  Sasolburg , Zamdela.

It is said by Lungisa’s grandmother that On Saturday, 20 August 2022 at about 07:00 Lungisa went outside to get water from the tap and while standing near the tap he ran out of the gate.

The grandmother and other family members allegedly chased him, but he outrun them and he has never returned home to since that day.

The missing child was last seen wearing blue pyjama pants, grey pyjama top and he was not wearing any shoes.

Anyone with information regarding Lungisa’s whereabouts may contact Detective Sergeant Anges Mankge on 082 466 8121 or Crime Stop on 08600 10111.