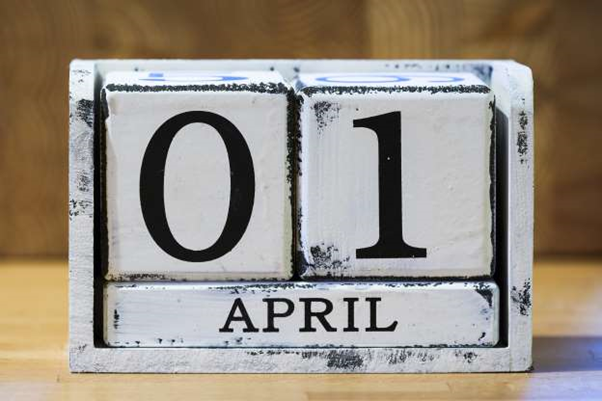 English pranksters popularized the April Fool’s tradition of playing practical jokes on each other on this day. Although its origin is debated, it is believed April Fools’ Day dates to 1582, when France moved from using the Julian calendar to Gregorian. Those who were not aware of the switch continued to celebrate the New Year on April 1, thus becoming the target of jokes and being labelled “fools.”