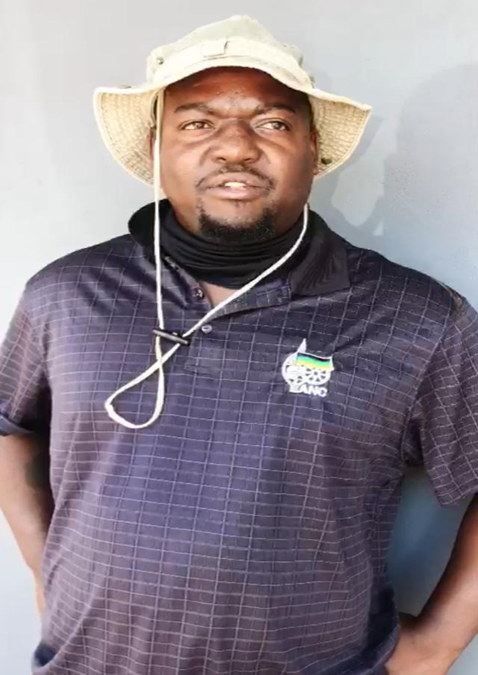 Thabang Mofokeng was almost ward councillor before the late Johannes Mabaso but the peoples vote chose the late councillor. Thabang said should he get elected the changes he would bring to the community would be to make sure that people from the Vaal get houses, first in Savannah city because he realises that there is corruption. People from near-by Soweto are getting houses and he would also build a rehabilitation centre as well. Thabang Mofokeng is a councillor candidate under ANC in Lakeside estate Vaal ward six. Ward councillor Mr Johannes Mabaso passed on two months ago. Now they have to go through the process of by- elections. He will be representing the ANC on the 11 November when the people vote for the ward councillor under the stewardship of the Independent Electoral commission(IEC). The voting station will be prepared at Lakeside estate hall and the starting time will 07H 00 till 22H 00.

But disabled people and older people will be voting first before everyone else.

Oversight visit to the municipal projects