By using our website, you agree to the use of our cookies.
Got it!
History, Human Interest, Life, Lifestyle 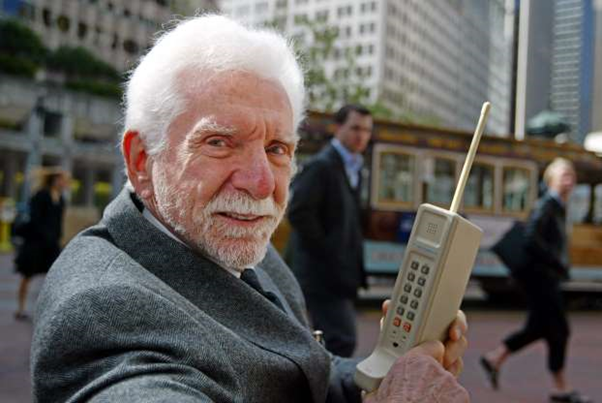 Engel, who was the AT&T Motorola engineer Martin Cooper (pictured) made the first handheld cellular phone call from Sixth Avenue in New York City, while walking between 53rd and 54th streets on this day. He called Joel general manager, to tell him that the race to perfect cellular tech was over, and that Motorola won the race. He said, “Joel, this is Marty Cooper, I’d like you to know that I’m calling you from a cellular phone.”