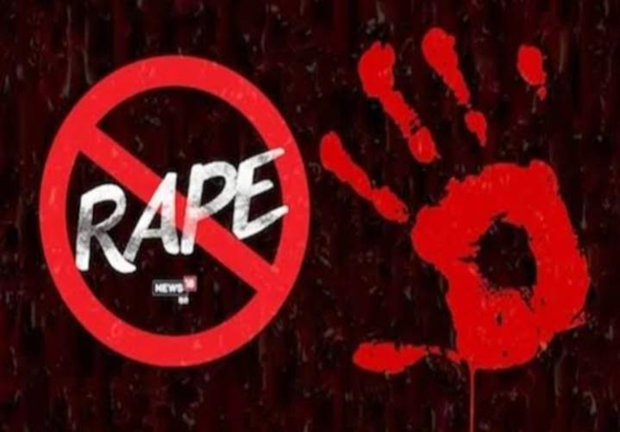 The Vereeniging police have confirmed that a rape charge has been laid against an EFF Councillor serving at Emfuleni Local Municipality.

It is alleged that the incident took place on 23 October 2021 and the victim laid a formal charge against the perpetrator on 14 July 2022.

Vereeniging Police Spokesperson, Captain Funda confirmed that the case with case no.278/07/2022- was lodged at their police station and the investigating officer, Constable Pretorius has taken down all statements from both the victim and suspect including sending a warning statement to the suspect.

He said, “The docket was taken to the Public Prosecutor on 12th August 2022 for a decision.”

SEBOKENG DOCTOR ROBBED OFF HIS BELONGINGS AND SUV VEHICLE:

Lifeless body of a man discovered near a sub-station:

“JUSTICE SERVED FOR THE DAUGHTER WHO WAS RAPED BY HER FATHER”: