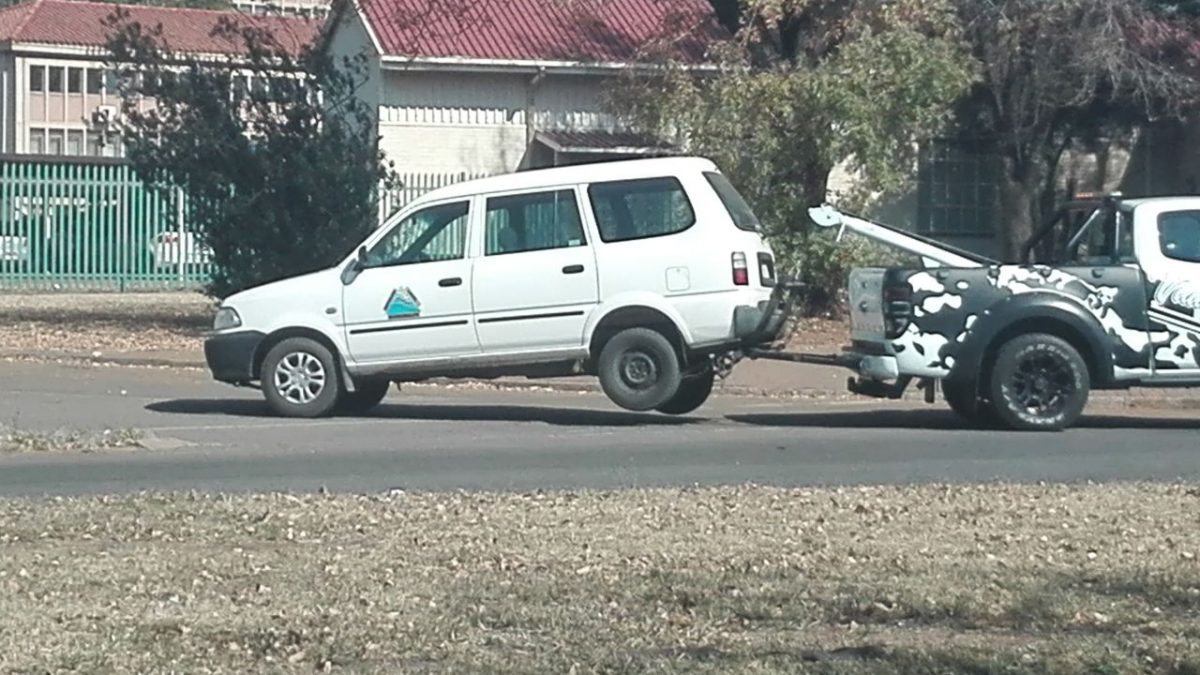 ELM faces seizure of its property this week after a R615 million Gauteng High Court judgment last week following the municipality’s failure to pay Eskom for February.
Failure to stick to an agreed payment plan, lack of financial discipline and abysmal revenue generation and management by ELM are to blame for this state of affairs, says organised business.
“Bad financial discipline, failure to stick to the Eskom payment plan and mismanagement due to shrinking revenue streams – largely caused by ELM itself due to its catastrophic ending of the smart meter project – are to blame for this situation.
“This irresponsible situation now places every stakeholder at risk in Emfuleni,” said Klippies Kritzinger, CEO of the Golden Triangle Chamber of Commerce (GTCoC). Kritzinger added the municipality was increasing employee numbers but was not getting any benefit in terms of increased productivity and service delivery.
The R615 million judgment was obtained against a national background of Eskom systematically tightening the screws on municipalities for outstanding debt – and which late last year compelled the power utility to threaten a total electricity cut-off to ELM.
ELM also owes many other service providers other than Eskom and Rand Water an estimated R450 million and Eskom confirmed to Mooivaal Media over the weekend that it had instructed the Sheriff to attach the property of ELM. An Eskom spokesperson also confirmed that ELM had made no payment to Eskom for February.
Eskom did not say whether it would now again threaten to cut off power to ELM – which sells it to residents and businesses in Emfuleni – as it did last year and did not respond to inquiries in this regard.
It was not known at time of posting this report whether any ELM property had actually been seized as a result of the High Court judgment on Thursday last week.

Fatal crash of aircraft in HENLEY-ON-KLIP: