Evaton wakes up to chaos: 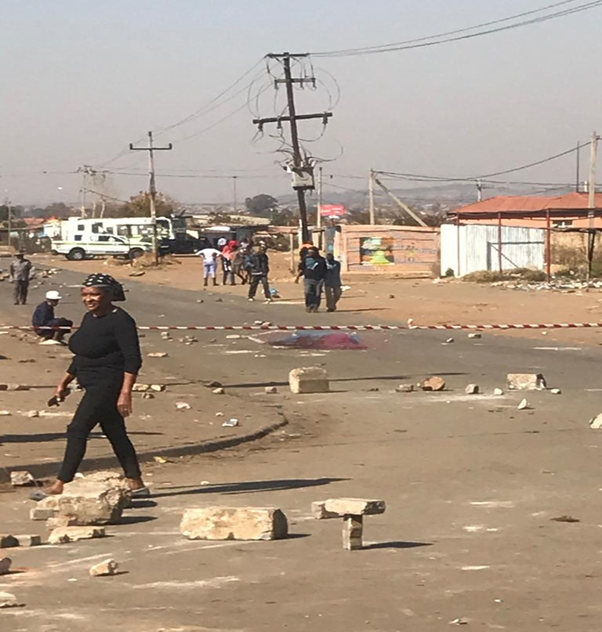 The community of Evaton blocked the roads citing lack of electricity for over a year now as their main grievance, they closed down the main road between Evaton and zone three Spar, they gathered and blocked the streets with bricks and stones. Police arrived shortly to monitor and take control of the situation. When one of the residents was interviewed by one of our crew, it was discovered that none of these people actually buy electricity, only a few community members seem to be legally purchasing pre-paid electricity. Staff reporter.

50 Years Celebration of the first females appointed in the South African Police Service: