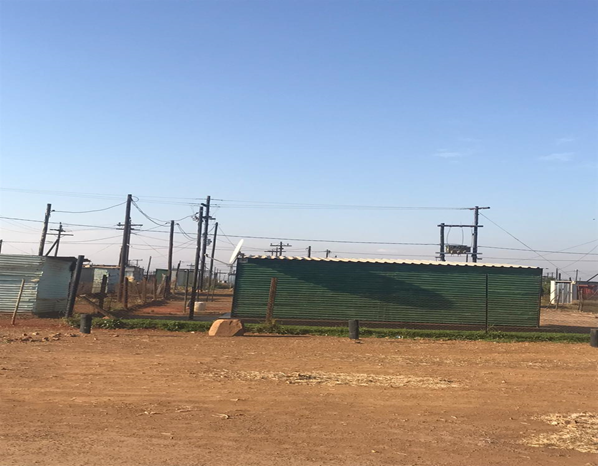 Residents of Driziek extension five a new place called Mokokotlong are very pleased with the services from the local government. In 2017, these people had no homes, they were squatters.

They had little shacks built in people’s yards, sometimes you would find two shacks of squatters within the owners RDP yard, this would often cause conflict between them.

The yard owners would sometimes lock toilets complaining that the shack occupants don’t pay rent or in other instances even lock the tap, they had been living under these difficult circumstances for the past five years until finally in 2018 they were moved on a vacant land nearby at Driziek extension five. There they were supplied with water and sanitation. This year they are happy that they have been supplied with electricity and a place they can finally call home.

One Person loses his life in a fatal tractor accident: