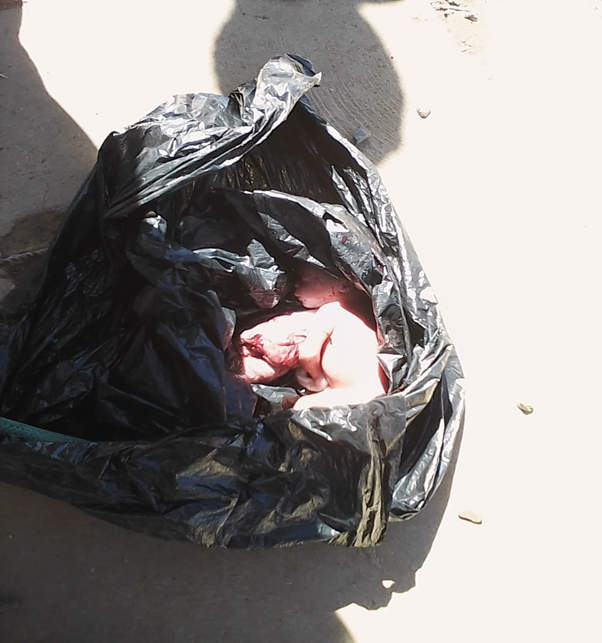 Residents of Driziek 3 in Orange farm (Vaal triangle) were once again saddened by another new born baby boy dumped under a sewer pipe. It is not yet clear if the baby was born alive and killed or aborted. The baby was discovered by passer-by who immediately alerted the police. The mother was soon identified by local residents. They said it was the three youth who accompanied each other to dump the body. One resident mentioned that she had seen the three youth in the early hours of that morning as she was going to work around the area where the body was discovered. Unfortunately, the suspects managed to escape. It is estimated that the suspect mother is about 23 years old.  Police are still investigating.

Tributes To Sharpeville: The First of Many…