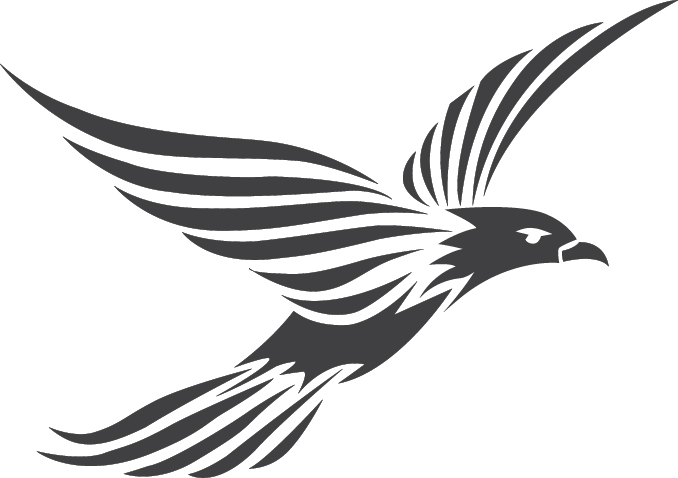 The Constable was part of a multi-disciplinary team of officers that confronted a group of suspects at a safe house in Dalpark, Brakpan in Guateng, who were allegedly conspiring to commit a cash-in-transit robbery.

Constable Molefi was killed during a shootout that ensued between the team and the suspects on the 23rd of July 2021.

While some of the suspects managed to flee the scene, two of them were fatally wounded, the police operation also resulted in the arrest of 19 suspects and the recovery of scores of vehicles and firearms.

The funeral service will take place as follows:

“We will protect Vereeniging” say community: