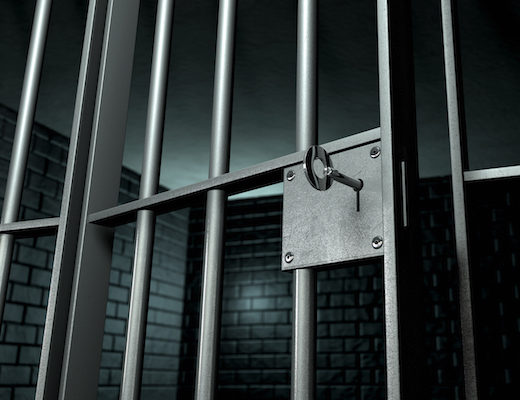 VANDERBIJLPARK. – As part of its legislative mandate, the Gauteng Provincial Legislature’s Portfolio Committee on Community Safety visited the Vanderbijlpark and Evaton Police Stations last Thursday to assess the state and capacity.

During these oversight visits, the Committee established that both police stations have no holding cells to detain crime suspects and have to use holding cells in surrounding police stations.
This unfortunate situation creates unnecessary inconveniences in the ability of these police stations to fight crime in their communities as officers have to drive distances to be able to detain suspects in other police stations.
The Committee is of the view that the lack of holding cells and the current arrangement undermines the strength and capacity of these police stations to effectively combat crime in their areas. This also impacts negatively on the moral of officers as it might discourage them from apprehending suspected criminals.
The Committee will as a matter of urgency, bring this matter to the attention of the Gauteng MEC for Community Safety Faith Mazibuko and the Provincial Police Commissioner Lieutenant-General Elias Mawela to ensure that swift action is taken to rectify this.
The Committee was further shocked by the dilapidated state of the Evaton Police Station which is in an extremely poor condition.
The Committee will raise this matter with the relevant authorities to ensure that a new police station is speedily provided in Evaton.