By using our website, you agree to the use of our cookies.
Got it!
Community, Crime, Local 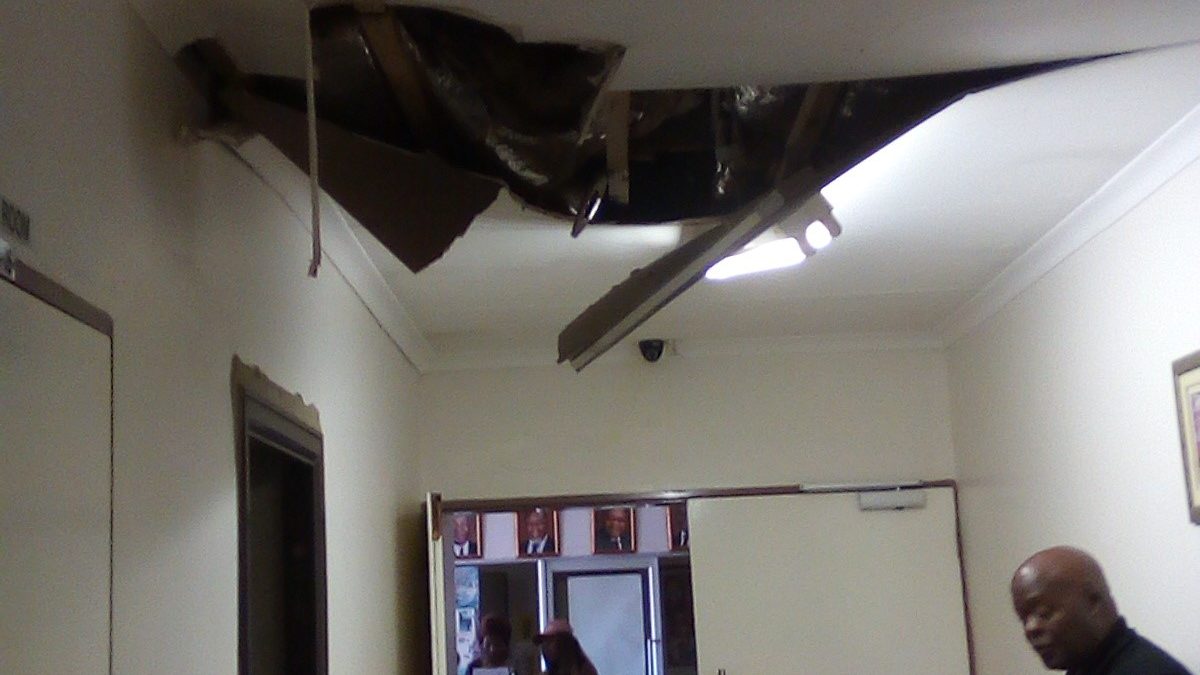 Polokong primary school in Sebokeng was robbed of large amounts of various items in the early hours Wednesday the 13th of March 2019. Armed robbers gained entry to the internal guard station and held two female guards on duty and tied them up. They then proceeded to the roof of the school through which they gained entry into the administration block. There they broke into several offices, the computer room and the safe removing a variety of items according to the deputy principal Mr. Samuel Mthembu.

The stolen items included the following:

My opinion: When are we as communities going to unite against such evil deeds happening within us. These criminals rob our children of a bright future and thus dragging our children down from chances of participating effectively in the higher level of the economy.

These criminals rob our children of a bright future

On the other hand, the government seems to be crime tolerant. People seem to be sitting ducks for criminals who it seems have it quite nice whether they are in or out of prison. The sooner we the people take responsibility for our communities as we used to at some stage before the democratic dispensation, everything is headed for the doldrums. Remember South Africa what we do today will be inherited by future generations.

What footprint do we want to leave?