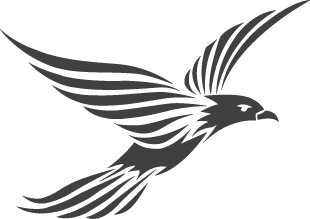 The TB incidence for any country is the number of new cases, usually of active TB disease that have occurred in the country during a certain time period which is usually a year. Out of the estimated 322,00 incident cases in South Africa in 2017, it is estimated by WHO that about 60% (193,000) are HIV positive.

It is estimated that about 80% of the population of South Africa is infected with TB bacteria, the vast majority of whom have latent TB rather than active TB disease. The highest prevalence of latent TB, estimated at 88% has been found among people in the age group 30-39 years old living in townships and informal settlements.

TB continues to be the leading cause of death in South Africa. WHO gives a figure of 22,000 deaths from TB in South Africa in 2017 but this excludes those people who had both TB and HIV infection when they died. These people are internationally considered to have died of HIV. It is estimated that 56,000 people with both HIV & TB died in 2017.

The latest incidence figures are those for 2015.