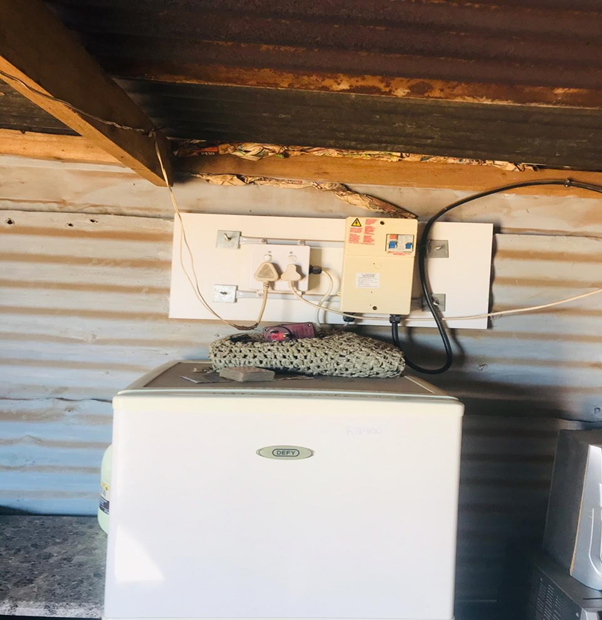 Residents of Driziek 5 (Orange farm) say they are very pleased with the service delivery they have received from their local government up to the present stage.

One of the residents Mme Mariam spoke the The Reporter newspaper about the progress so far, she was one among many others who had to squat in someone’s yard for ten years waiting to get a place to be allocated at for her family.

In 2017 they were finally allocated residential sites and promises made to them have since then have been slowly fulfilled.

They received toilets and electricity and she says those are the basic needs.

She says the living conditions previously for the past ten years have been awful, sometimes it would even be hard to use the toilet because the owner of the yard has locked it and there was nothing they could do about it

Now she’s very happy as she doesn’t have to share a toilet with four other families.

She also mentioned that some people have left their stands unoccupied and this is blocking opportunities for people who are really in need of a place they can call their home just like she did.