By using our website, you agree to the use of our cookies.
Got it!
Business, Community, Local, News 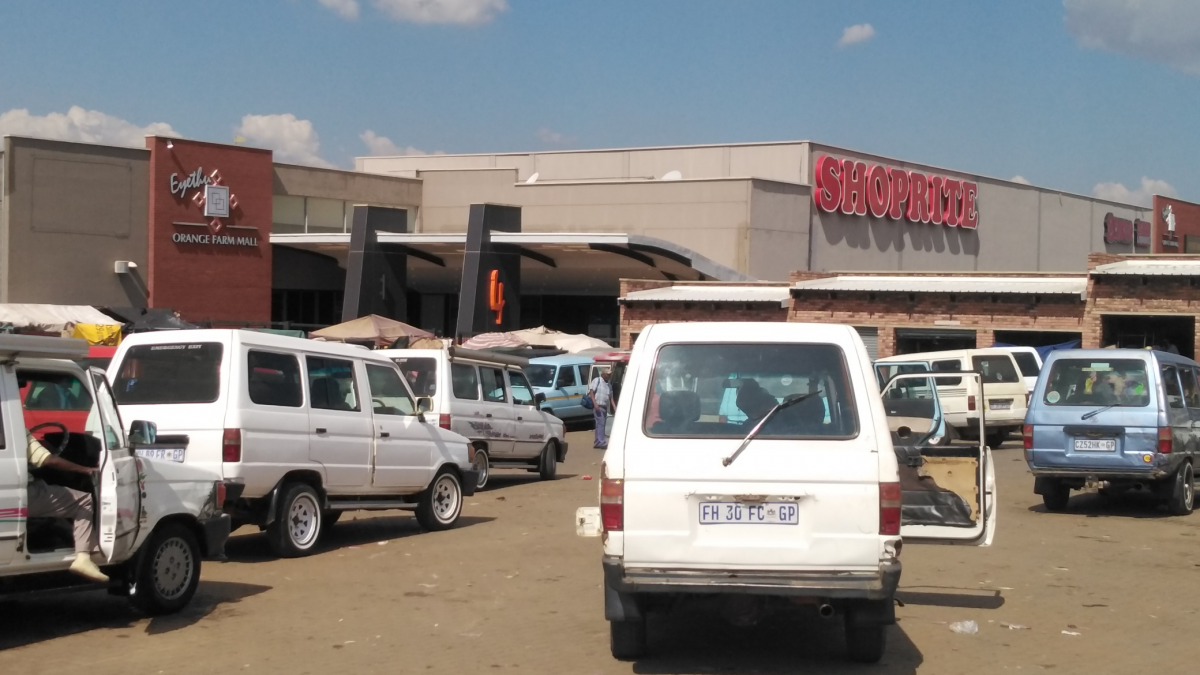 Mlungisi Ngwenya from Orange farm taxi association complained about private cars that are transporting people from Eyethu mall taking them back to their homes while their taxis are on lockdown from 10am to 4pm. The lockdown is affecting the business because at 4pm a lot of people have already travelled back. Only few are left and by 6pm the mall is closing while there’s a lot of taxis queuing to take people back home.

Mlungisi and other taxi drivers are complaining about being stopped by the police during the prohibited times while private cars are not being stopped having full loads going up and down the whole day. They complain that the matter has been addressed to our Police at Orange farm and they promised to attend to it but nothing has been done about it to date. We see the private cars doing business as usual with four or more passengers every day.

As drivers we are suffering as we also have families to feed since they are not doing well due to lockdown. Drivers are also complaining of being beaten and pepper sprayed by the Police if they find them traveling two or three people in taxi without asking them any questions.

A queue marshal by the name of Lefura Tefane from Majazane and Thulamtwana taxis who works for Orange farm taxi association, said he is deeply disturbed to see commuters waiting the whole day without any help from 10am to 4pm. He said “it would be safer for people to be at their homes than to stay at a taxi rank the whole day that can also endanger their lives to Covid-19 since it’s not everyone who adheres to regulations”.

Though another driver named Isaac Tiro Tlhaule has a different vision about lockdown, saying it has rehabilitated him and he has gained appetite, he can now have three to four meals in a day since he is no longer drinking and his body is getting normal again. He said “lockdown is affecting them financially and that leads them to do over load on the afternoon to cover for the rest of the day. The industry said the lockdown is bringing anger and frustration since our law enforcers are not doing their best to make everyone equal, specifically the private people who are taking away their business during the day.