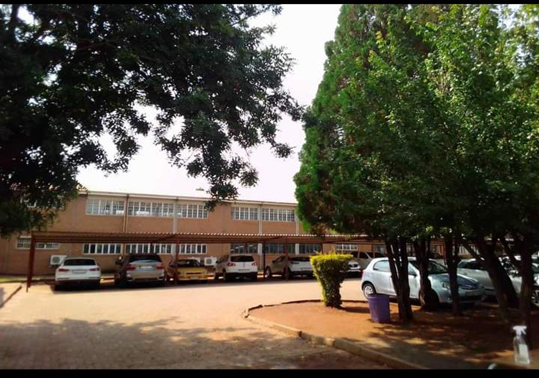 The principal of Residensia Secondary School in Sebokeng has not been reporting to work for almost 3 months following allegations of misconduct.

“There was a staff meeting and a letter of grievance was written by all stakeholders – SGB, teachers and staff. Our grievances were the principal’s conduct, unprofessional ethics, nepotism, failure to reimburse Sgb members, showing lack of interest in school programs and not following proper procedure when doing policy reviews,” said a teacher who requested to remain anonymous.

“After writing the letter, the District came with the Principal and asked her to apologise. They did not offer any solution. The grievances are still standing and were never solved.”

Following the Districts failure to address the complaints leaving parents and teachers dissatisfied, the principal was then requested not to report for work by the SGB.

Teachers say they want the Principal fired from the school. “The standpoint of the staff and parents is that the principal is disrupting the school and is no longer needed here at Residensia” said another teacher who wished not to be mentioned.

Mr Chalale was appointed as the school’s principal in September 2021.

Wanted for Rape in Sebokeng: