By using our website, you agree to the use of our cookies.
Got it!
Human Interest, Local, News 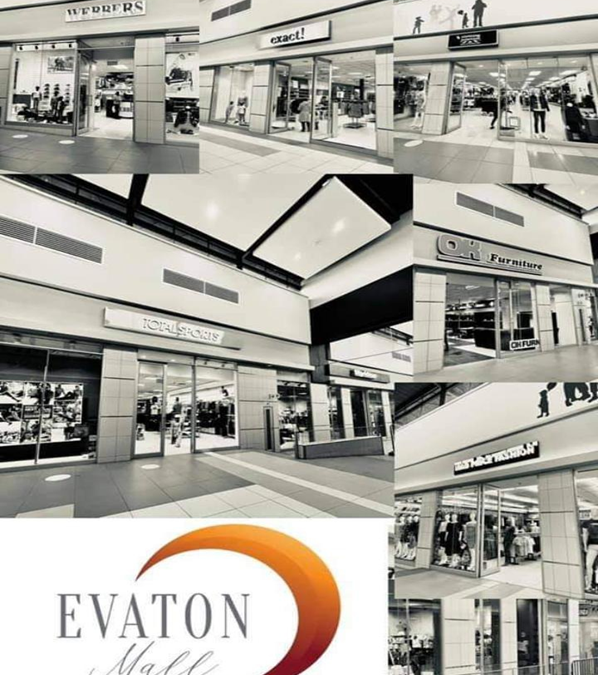 In certain parts of the townships that were mainly affected by looting the rebuilding of the malls has already begun.

Residents of Evaton were very happy as the festive season is approaching to hear that the mall will be fully operational as soon as possible.

A 40-year-old Mrs Makgotso told the Reporter that the looting left behind some really great sadness to the local and also to the employees. She further said that senior citizens and the disabled were struggling a lot in getting their pension and grant money but she was happy as the struggle has come to an early unexpected end.

Not only the old but us residents also came across some troubling few weeks of struggle when it came to do shopping, we had to travel to Vereeniging and some went to Vanderbijlpark because those were the places that were not affect by looting.

She concluded our conversation by expressing the need that as the residents of Evaton and greater Vaal region we should take responsibility of our malls and recreational facilities around the township for future generations.

The search for escaped tiger:

Fatal crash of aircraft in HENLEY-ON-KLIP:

One Person loses his life in a fatal tractor accident: