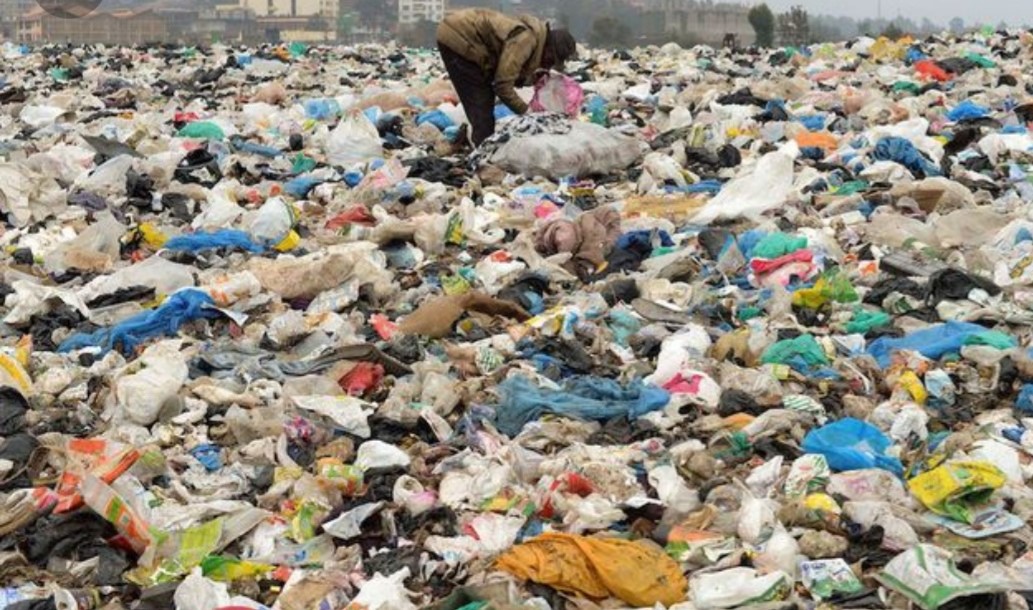 Finetown residents say tired of dealing with problems alone. Residents say their area is in a mess and they are tired of having to deal with problems and now feel that the mayor’s intervention is needed. Local people are also fed up with a makeshift bridge which holds sewage static resulting in a terrible smell hanging in the air.

They feel their area is in a terrible state and tired of having to live in such an environment. In 2018 some residents started to dump in the bush opposite their block of abode and this caused an unbearable stench.

They also say nearby is a big fallen tree which some people use as a bridge to go across a stream. They feel that this makes it easy for thugs to cross over the stream and come to commit crimes in their area. Now residents demand an immediate response from the ward councilor and claim they tried reaching out to him several times but their efforts never materialised. What makes things worse is that the water under the bridge is static and when sewage pipes burst the waste gets blocked in by the so-called bridge.

Residents say the smell is unbearable and some residents are battling with sickness and this just adds to the dilemma. A resident who wished to be anonymous, said “children are not in a safe environment in this area of ours which is a total mess. Our ward councillor does not come to our aid.

We have to see to it that we try and clean the area ourselves but most of the people living here are old people. Any assistance from the city or our councillor in resolving this problem will be highly appreciated, “ said the resident. Residents claim in the past Pikitup used to be up to date with collecting waste but that is not happening anymore.”

The trees on the pavement were always maintained. One could even see across the other side without being blocked by overgrown or hanging tree branches,” the resident said.

THE DEATH OF LEARNER LEADS TO SCHOLAR TRANSPORT DISRUPTIONS IN SEDIBENG: