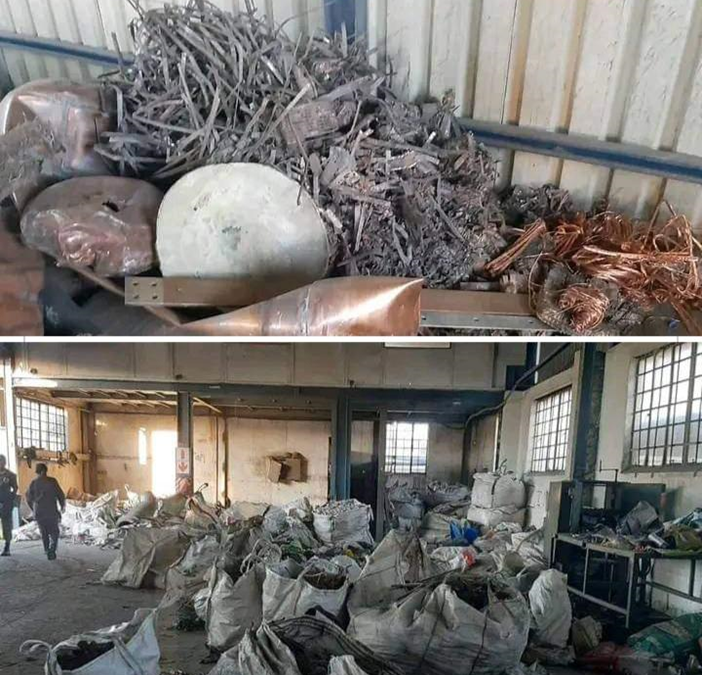 There has been a lot of load shedding in and around townships of the Vaal to date due to cable theft. The source told the Reporter that there has been a scrap yard that was searched and the manager of the scrap yard has reportedly been arrested in Vanderbijlpark, Sedibeng.

South African Police Service officers recovered stolen copper cable with an estimated value of over R1.3 million rand. As they conducted the search throughout the premises, they also recovered over 9 tons of copper cable stored in bags. The manager is soon to appear in the magistrate court.