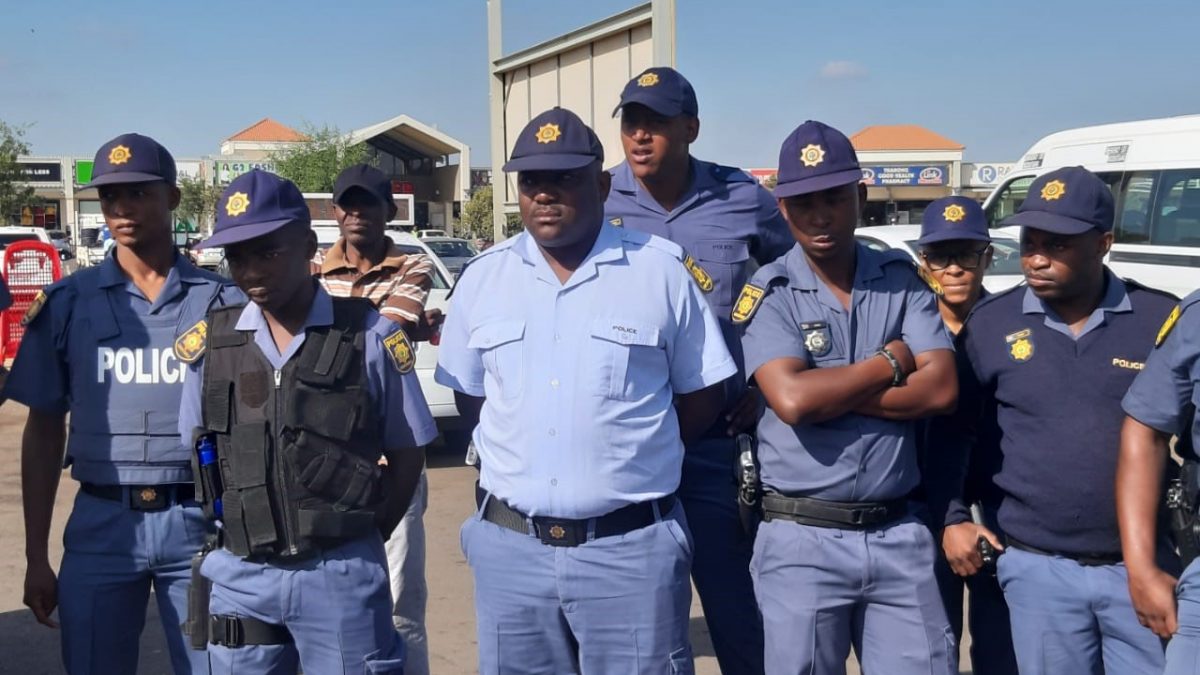 Official launch of reclaiming our streets and culture program held at Sebokeng parliamentary constituency office in Zone 14. The program started in 2017 at Evaton, purely because of crime. We had problems of murder, rape and a lot more of other criminalities of gangsterism in Evaton. We then decided to have a program that we will embark around Evaton. Statistically, Evaton was very low in crime before the gangsterism made it very bad. Mr. Peter Kele and other forums came up with a name called Reclaiming our streets and culture. It means we want to bring back culture like real initiation schools not what it has turned out to be today.

This campaign took 1 year two months at Evaton and the results were so good because we managed to end the groups of gangsterism in zone 7, Small farm in Evaton. Then we decided to take this program to Sebokeng and launch it there as well. We are looking forward on running this program for 6 months at Sebokeng then have a task team that will evaluate the results, if we are not happy with the results we will continue till we get good outcome. The main problem is in the schools where we have identified five (5) schools that have gangsterism. The school names are All nation secondary, Moshate, Dinokeng, Residential all secondary.

We already have an action plan for this schools for a period of 6 months, and from the 20th to 24th of May, we will be embarking on a program called Cycle tour, where we will be visiting this mentioned schools on a daily basis together with youth inmates. Where they will be talking to these children. On the 4th of June is international children’s day whereby we will be taking the identified learners from these schools to Groenpunt to experience life in prison.

Sergeant Anki Molifi from Sebokeng SAPS who is coordinating social crime prevention together with community policing forum as well as stakeholders’ forum that is all the departments and NGO’s namely, Social development, department of correctional services, Eskom, Rand Water, Department of community safety, and NGO’s Lifeline, ayom, childline, and Department of education. She will be working with the departments and NGO’s on a forum that took place every month at Sedibeng teknorama, under the leadership of Mr. Peter Kele and the program is based on crime.

Sergeant Anki Molifi said they have a problem of gangsterism where children stab each other and each other badly but they don’t open cases but instead they go for revenge. The is gangs called Alaska, Bff, and a newly established one called Maphara. These gangsters terrorise schools and scare other children on their way to school, so they are now scared to go to school.

So we decided to launch this program at PCO that is called steal it, where these kids or gangs gather to take drugs and all this kind of substances. So the will be around from now on to ensure that all these criminalities come to an end. We started marching from Sebokeng hostel 1 and 2 and the community complained about a new gang at the hostels and as police and other forums we went and made awareness and also pleading with people that if you know anyone who belongs to the gang, please report at the police.

We moved to zone 17 where kids from that area are fighting with the ones from the hostel and we will be having monitoring mechanisms where we will be having a team that will around the whole year to ensure the success of our program.