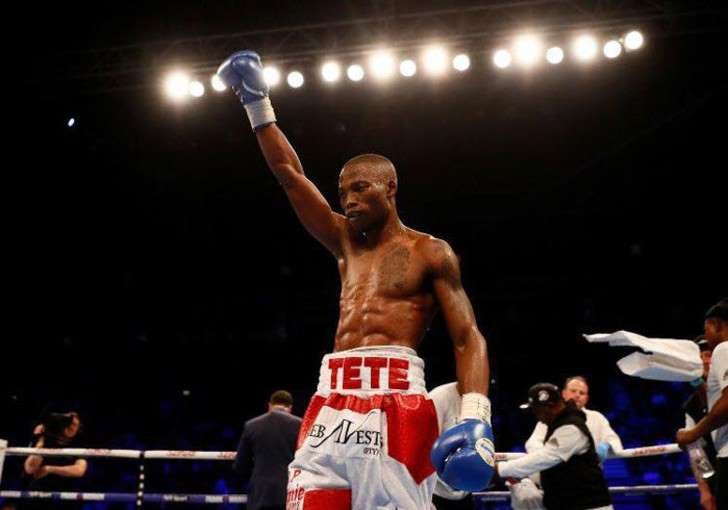 Tete, on 27 April, will fight Filipino legend Nonito Donaire in the semi-finals of the WBSS in the USA. Late last year the Tete teamed up with Floyd Mayweather Sr. in preparation for the tournament.

“The preparations have been going well and we have been training hard in ensuring that when the time comes I’m ready,” said Tete. “Winning this tournament would mean a lot in South Africa, we might see big sponsors coming in to rescue.

For instance, now boxing is starting to be recognised in our country, even television broadcast that department in terms of sponsors is slowly working out, so overseas broadcast will be interested in our sport.”

Blood Donation to continue as an Essential Service