By using our website, you agree to the use of our cookies.
Got it!
Community, Crime, Human Interest, News 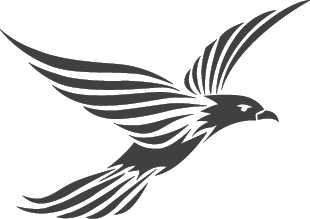 A 55 year old woman killed and robbed in Sebokeng

At round 18:00 yesterday night the police were called in to attend a scene  at Sebokeng Zone 20, where a woman was found lying in a pool of blood . Upon our arrival, we indeed found a lifeless body lying on the ground in an open field. Medics were called in but she was certified dead on the scene and suffered a stabbing wound/s. Preliminary investigation shows that the woman might have been robbed since her phone is missing. It’s alleged that woman was coming from work heading to her home when this ordeal happened.

The woman was later identified as Paulina Tsolo from Zone 20, a case of Murder has been opened and we wish also to make a plea with the public that anyone who might have information regarding the incident to please contact the Police on 016 988 1340. And lastly we also wish to caution the public to avoid walking alone in open fields and in darkness, this creates an opportunity to this heartless criminals to strike unnoticed.