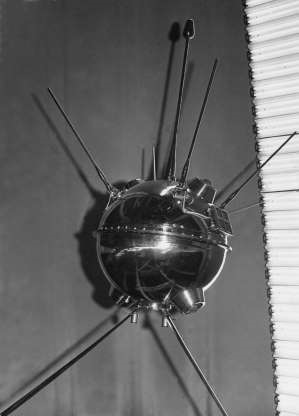 Developed and operated by the Soviet Union, Luna 2 was launched on Sept. 12, 1959, and became the first space probe to reach the moon’s surface two days later. This happened almost a decade before NASA’s Apollo 11 mission landed the first humans on the moon.