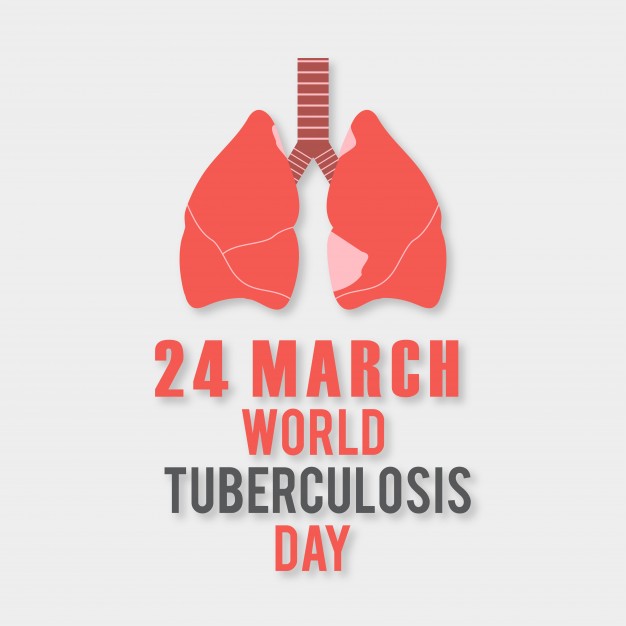 World Tuberculosis Day, observed on 24 March each year, is designed to build public awareness about the global epidemic of tuberculosis (TB) and efforts to eliminate the disease. In 2012, 8.6 million people fell ill with TB, and 1.3 million died from the disease, mostly in low and middle-income countries. World TB Day is one of eight official global public health campaigns marked by the World Health Organization (WHO), along with World Health Day, World Blood Donor Day, World Immunization Week.

24 March commemorates the day in 1882 when Dr Robert Koch astounded the scientific community by announcing to a small group of scientists at the University of Berlin’s Institute of Hygiene that he had discovered the cause of tuberculosis, the TB bacillus. According to Koch’s colleague, Paul Ehrlich, “At this memorable session, Koch appeared before the public with an announcement which marked a turning-point in the story of a virulent human infectious disease.

In 1982, on the one-hundredth anniversary of Robert Koch’s presentation, the International Union Against Tuberculosis and Lung Disease (IUATLD) proposed that 24 March be proclaimed an official World TB Day. This was part of a year-long centennial effort by the IUATLD and the World Health Organization under the theme “Defeat TB: Now and Forever.” World TB Day was not officially recognized as an annual occurrence by WHO’s World Health Assembly and the United Nations until over a decade later.

Each World TB Day addresses a different theme. The following is a list of annual themes:
The two-year World TB Day campaign “I am stopping TB”, launched in 2008, highlighted the message that the campaign belonged to people everywhere doing their part to Stop TB.
The World TB Day 2010 recognized people and partners who had introduced a variety of innovations in a variety of settings to stop TB.

TB continues to be the leading cause of death in South Africa. WHO gives a figure of 22,000 deaths from TB in South Africa in 2017 but this excludes those people who had both TB and HIV infection when they died. These people are internationally considered to have died of HIV. It is estimated that 56,000 people with both HIV & TB died in 2017.

South Africa is one of the countries with the highest burden of TB, with the World Health Organisation (WHO) statistics giving an estimated incidence of 500 000 cases of active TB in 2011. So about 1% of the population of about 50 million develop active TB disease each year.