Tragic murder of a three-year-old girl 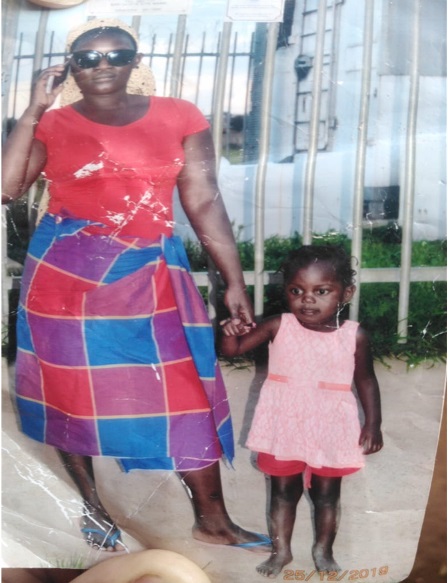 A three-year-old baby girl (Ansia Keha) from Orange farm extension six was found dead in the bush of Lake side extension near Roman Catholic church around Orange farm on Thursday18 June 2020. This young girl was taken from her home gate while her mother went out to pack out stock of potatoes not far from her house. The distraught mother said, it was just a normal day when I went as usual to stack-out potato stock to prepare for the day sales, when I returned a few minutes later the baby was nowhere to be found. Some neighbours said they saw a grand-mother pick up the crying baby next to her home gate and continued walking down the street and they did not suspect anything out of the ordinary. The community grouped up to search for the now missing toddler and their efforts bore no positive results.

The baby was found in the dumping area by people looking for recycling material. She was found head first in a yellow washing basket wrapped in what looks like a continental pillow-case. Since the gruesome discovery the community, non-governmental organizations and political parties have been giving the family moral support. No one has been arrested in connection with this incident. If there is anyone out there who might help find the people or a person who did this, please contact the Orange farm Police Station or goto the Y centre at Orange farm.

This article will be updated as more information becomes available. Report by: Lefa Thatelo.

Shack fire leaves family with clothes they are wearing:

Say No to Drugs: