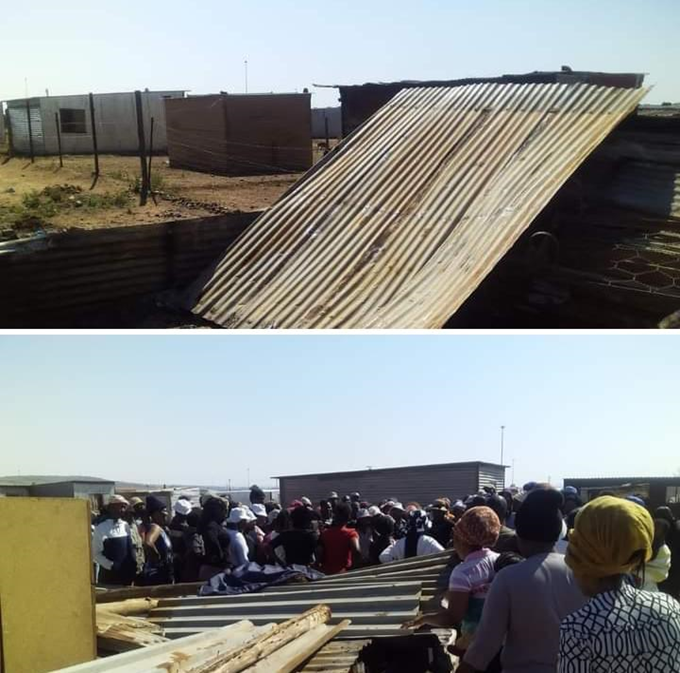 On the 17th of August 2022, the community of Azania in Boitumelo had enough of the siblings of Tsotetsi household for constantly stealing from them and they decided to burn down their shack and dismantle their grandmothers shack that was next to the siblings shack.

Their grandmother was left homeless, as the community was adamant that they do not want the family anymore within the area.  They were banned from Azania community.

The older sibling (who is a male around the ages of 28) was arrested yesterday for theft and the two younger siblings (two girls aged 18 & 20) found refuge at a friend as they plan the journey to rehabilitate themselves since they blame drugs to be the driving the influence for their behaviours.