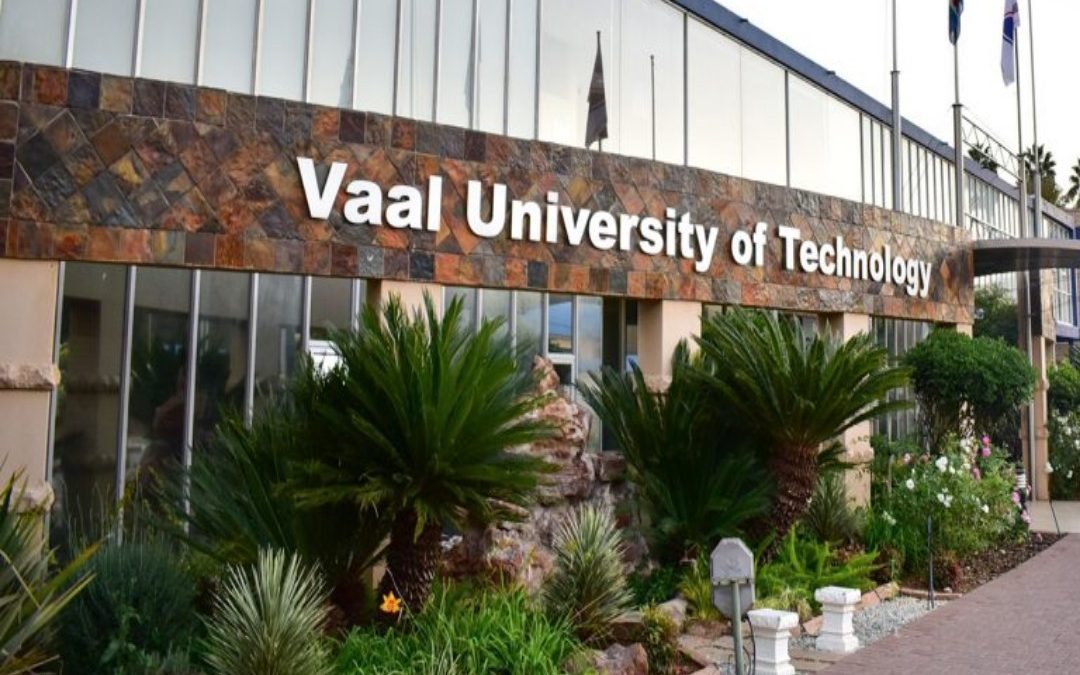 A report by two independent assessors, appointed by then higher education minister Naledi Pandor in May last year reveals that the assessors were approached by some of the victims of the sex for jobs and promotions scandal at the troubled Vaal University of Technology (VUT), who bravely shared their experiences.

The two independent assessors, former Unisa vice-chancellor Professor Barney Pityana and Professor Rocky Ralebipi-Simela state the culture of abuse of women at VUT was a matter of concern to them.

“This comes by way of seeking sexual favours for employment and for promotions from senior managers at the institution. In practice, it is in the abuse of women when breakaways are organised seemingly in order to make women available to senior managers and executives,” reads the report.

“There is a view (though it is hard to prove) that appointments and promotions at the university are achieved through the demand and provision of sexual favours.”

Those who object to the sex for jobs and promotions culture are ostracised and marginalised, according to the report.” This is unfair labour practice but the shame and ridicule that attaches to this is of such a nature that women are bound to be very reluctant to lay complaints,” Pityana and Ralebipi-Simela found.

The assessors said they decided against naming the staff members who complained and the alleged perpetrators but instead informed former University of Johannesburg vice-chancellor Professor Ihron Rensburg, who has been VUT’s administrator since August last year.