By using our website, you agree to the use of our cookies.
Got it!
Basic, Business, Community, Human Interest, News 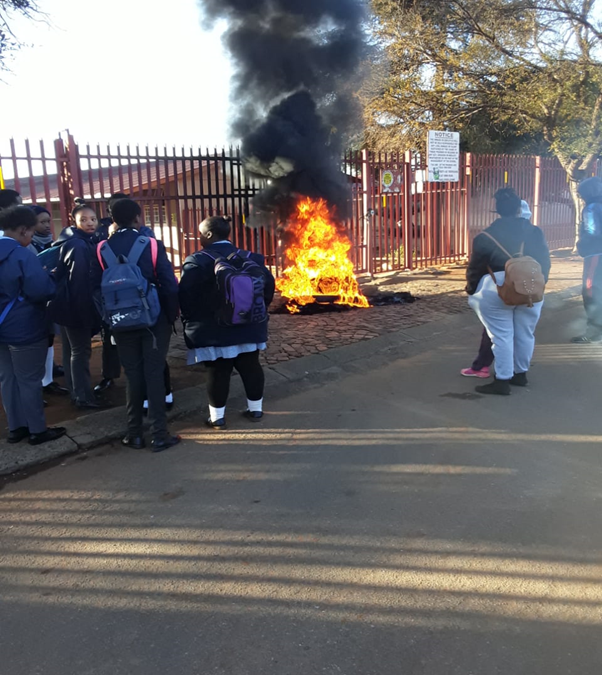 There was no school for the pupils of Rust-ter-vaal high on the 02nd June 2021.

The 23 assistant teachers embarked on a protest that led to school gates being closed due to outstanding balance of their salaries. They complained that they have been without pay for the past two months now, which led to the outcome resulting in the protest.

The Reporter contacted the spokesperson of the department of education in Sedibeng district Mr Steven Mabona. He told the Reporter that the department was aware of the issue of non-payments and it was unfortunate.

Mr Mabona concluded our conversation by adding, that the outstanding payments will be made on 07 June 2021.